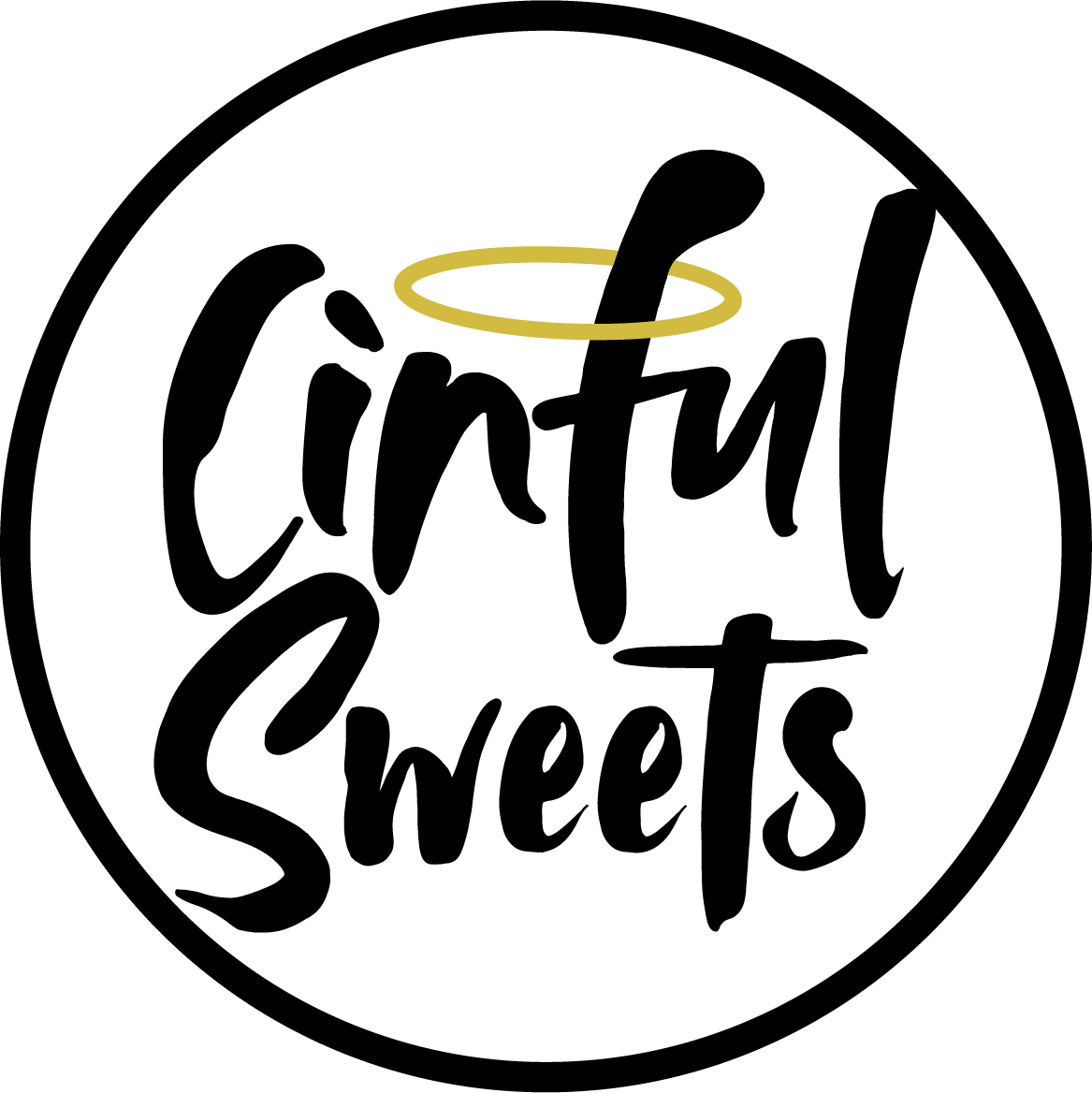 Pastry and baking are my happy obsession! I believe pastry to be a form of art: its science, its a moment in time, its a passion and a pleasure.

As the Certified Chocolatier and owner I have a drive for perfection in all that I do.  I travel to further my education by taking master classes to learn from the very best.

I have studied under award winning Chocolatier Vincent Vallee, Master Sugar Artist Chef Peter Gyorgyicsek, Pastry Chef Antonio Bachour, Chocolatier and Pastry Chef Norman Love, Pastry Chef Susan Notter, and the US Pastry Team. They have all taught me new methods and tools as well as innovative and artistic ways to create desserts. 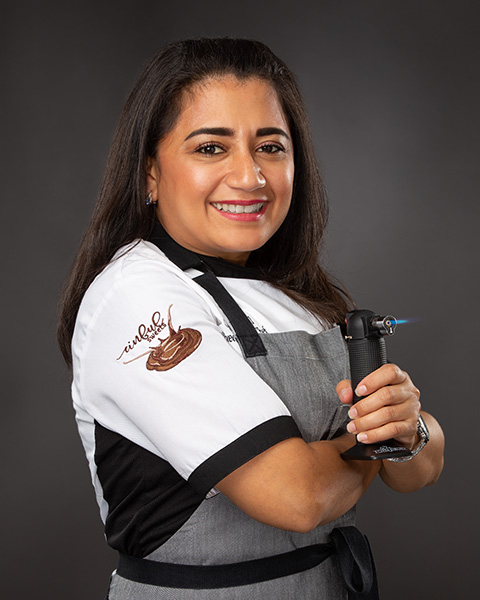 I did not always want to become a gal obsessed with chocolate as I grew up with a non baking family. Having left my home town of Houston Texas I came to Austin with an academic scholarship at the University of Texas to pursue Secondary Education.  During my first semester of teaching, I brought a huge container of animal crackers as snacks for my students.  After they quickly emptied the container, I decided to take it up a notch and bake them some homemade cookies.  The joy that I saw in my students' faces while eating my creation encouraged me to keep baking.   Cookies led to cakes and other desserts over the next several months.  Even though I had just earned my bachelor's degree, I felt inspired to follow my new found passion for baking and attend culinary school to become  a pastry chef.

I've had the opportunity to work in several well-known hotels and other commercial kitchens throughout Austin.  It was during that time that I started dabbling in chocolate.  Chocolate added an element of art and sophistication to the desserts I was making.  I felt an even bigger connection with chocolate after learning the history behind it and its ties to my parent's birth country, Honduras.  The Mayans believed that the cacao bean had magical, or even divine properties, suitable for use in the most sacred rituals, including birth and marriage.  So let's do as the ancient Mayans did.  Lets celebrate those special moments with chocolate (and other delicious desserts).

My mission is to be the premier spot for all types of desserts and to be a positive part of their celebrated events. I want to give my customers an authentic feel taking their taste buds on an exiting path. I am ambitious and very driven to always provide the best service possible.